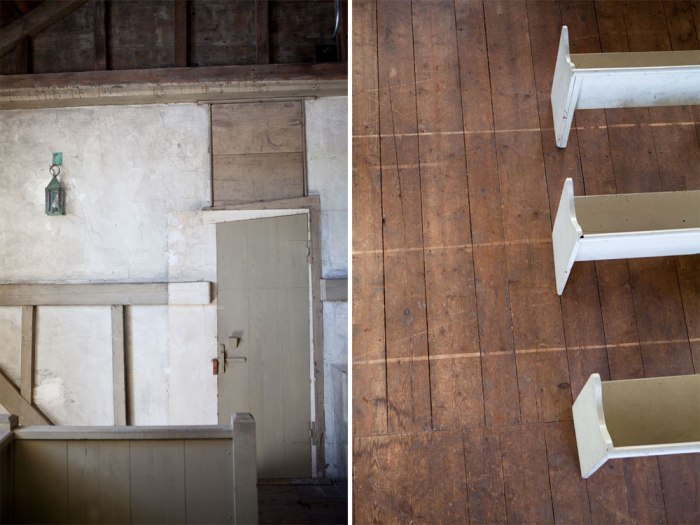 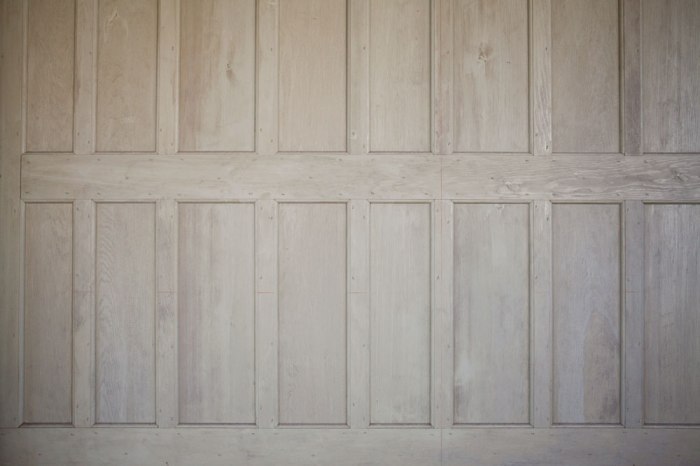 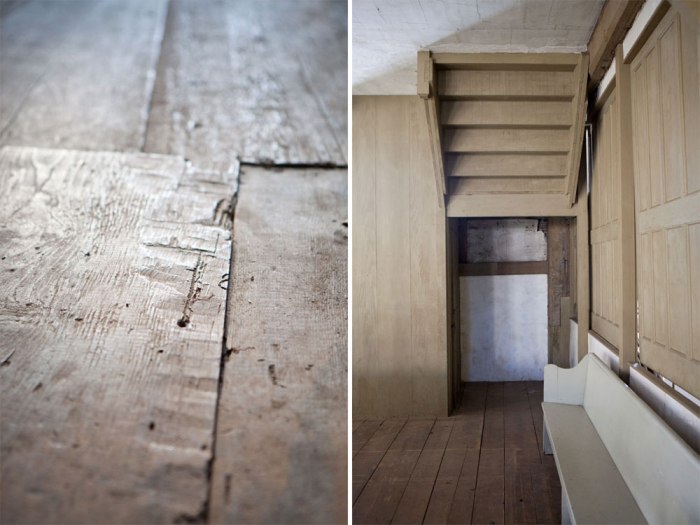 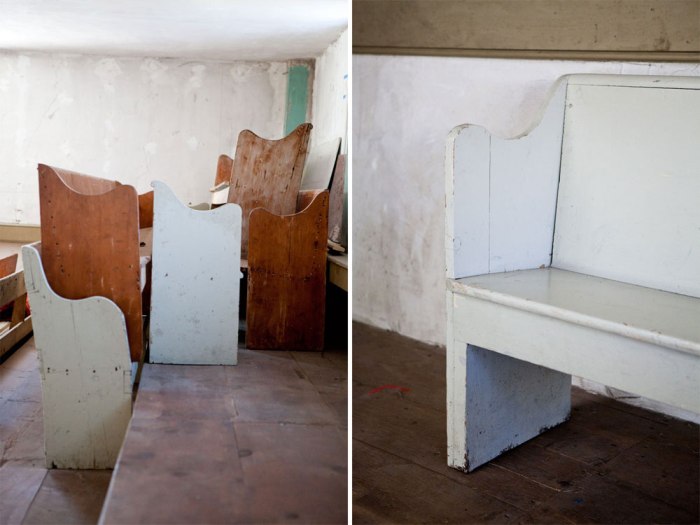 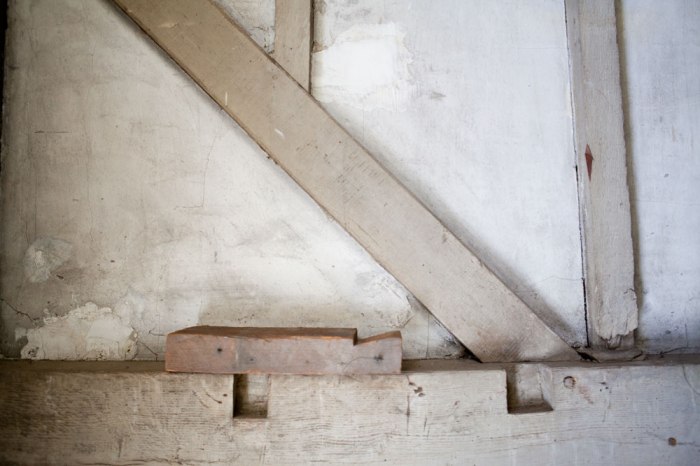 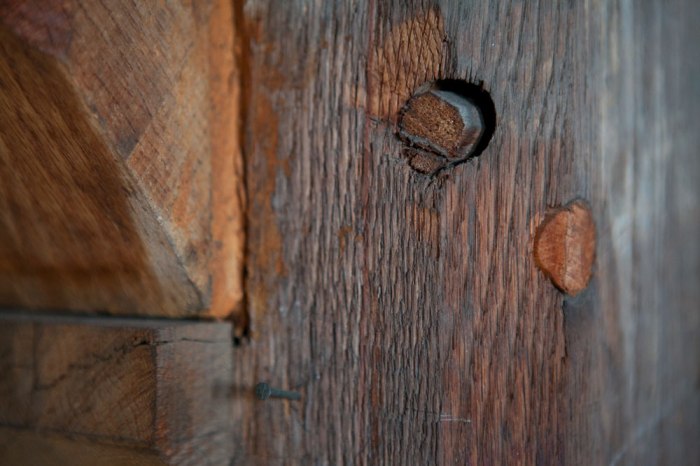 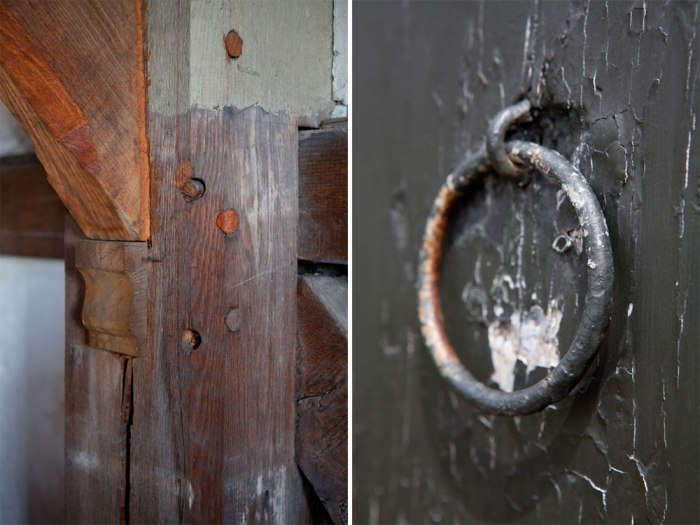 I’m so excited to collaborate with the Newport Historical Society on a series of posts exploring their historic properties around the city. Earlier this year, I photographed The Great Friends Meeting House and fell a little bit in love with the restrained architecture, the grey-green and white color scheme, and the wooden pews scattered throughout the building. Despite the sparing interiors, the things worth photographing were endless, especially all the smallest details of the hand-hewn structure. It’s an incredible building with a lot of potential for bringing people together, as was its original purpose. Coming up July 17th, The Island Moving Company will lend motion and life to the space with the Great Friends Dance Festival.

A few notes about the meeting house and its history from NHS:

• Quakers arrived in Newport in the mid-17th century.

•The meeting house was built in 1699. It’s the oldest surviving house of worship in Newport.

• As described by Rev. George Keith, “large enough to hold 500 persons or more, with fair and large galleries, and forms or benches below.”

• The structural timbers are made from oak.

• The present north wing called the North Meeting, a two story gable roofed structure measuring about 40 x 45 feet, was added in 1729. The second story of this addition has long been known as the “old ship room” because of the curving ceiling beams. The size of the building was tripled in 1807, when a new wing was constructed on the south side of the building.

• Restoration began in 1967 and it was donated to the Newport Historical Society.

For more details about the property visit:

Thank you to Elizabeth Sulock and the rest of NHS for getting me involved, showing me around and giving me a mini history lesson!